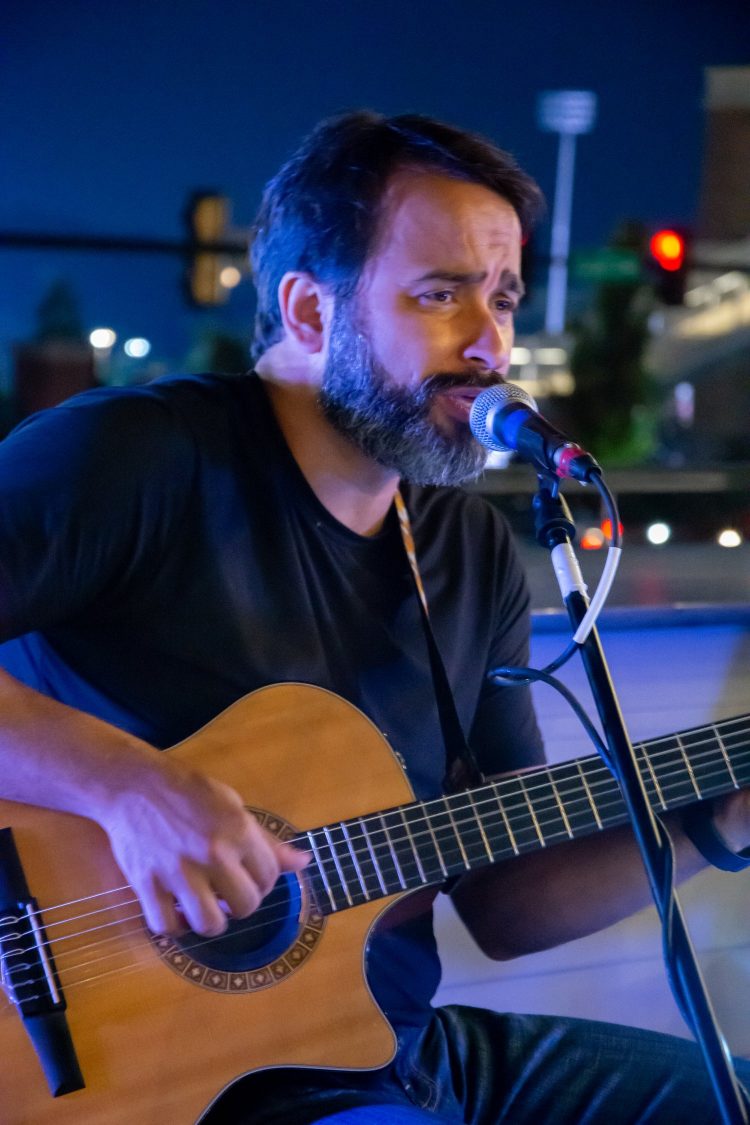 Luciano Costa originally hales from Minas de Gerais, Brasil. Luciano and Alec met in Nothern Virginia around 2012 and formed a long-lasting musical friendship. Any Brasilian will tell you the best music is that first created in their beautiful country of Brasil: Bossa Nova. Luciano’s playing style harkens to the greats such as Jobim, Toquinho and Gilberto.

He has played with several groups in the Northern VA area and in Bossa Groove in the Atlanta area.